My Mother passed away peacefully yesterday after an 8-month battle with bile duct cancer.  She was 87.  She remained alert and witty until the last few hours.

Her cancer is a rare one, but then, she was a rare woman.

She was born Beverly Jean Bonn on 26 April 1932 in Montevideo, Minnesota, the first-born child of Bert and Helen Bonn.  She grew up in a joyful home in a safe and nurturing community, predominantly Scandinavian Lutheran.  She was a proud member of the high school class of 1950.  She had three fantastic siblings: Stephen, Susan, and David, who were in order, 5, 10, and 17 years younger than herself.  She was adventurously married to my father, Nelson Jonnes of Circleville, Ohio, for 60 years.  They met in band class during her freshman year at Antioch College, he on flute and she on oboe.  They lived in Ohio, Ethiopia, upstate New York, and Minnesota, and had a winter home in Savannah, Georgia in the 1990s.  Together they had four children, 11 grandchildren, and six great-grandchildren.  All survive her.  A twelfth grandchild, step-granddaughter Fiona, was gratefully added late in life. 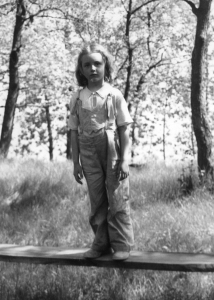 Beverly age 5 – her favorite photo of herself 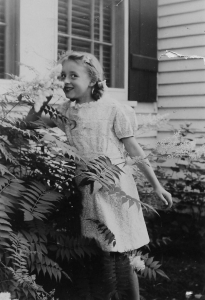 She was a Colony 4 (5th & 6th grade) schoolteacher at Stonebridge Elementary in Stillwater, Minnesota for 20 years, a job for which she was perfectly suited and truly treasured.  In retirement, she became a poet.  Mom visited over 50 countries in her life and loved visiting new places and meeting new people.

She was the greatest mother anyone could hope for.  Loving, supportive, patient, creative, and wise.  She was not only my mother but my best friend.  Family was her highest priority. 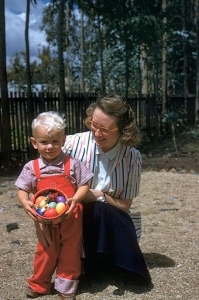 Mom appreciated genealogy and was my most avid fan.  Family history and telling family stories was a major passion.  She would dig down into the details of every research avenue and loved discussing the possibilities and sharing the discoveries.  My publications in the Minnesota Genealogist about her great-grandfather, Fred A. King (1857-1920) and his cabin on Star Island particularly pleased her.  She dabbled in the field herself, writing a report on her Vermilyea line and another one after her trip to Norway in 2001.  She once told me that if not for the poetry, she might have gotten more serious about genealogy in her retirement years.

Our two genealogy road trips together to Northern Minnesota in 2014 and 2018 were very, very special.  This is her in a spiritual moment revisiting Cass Lake in 2014 with Star Island behind her.  Some of her earliest life memories are from Star Island.  It’s where she first learned to walk in 1933! 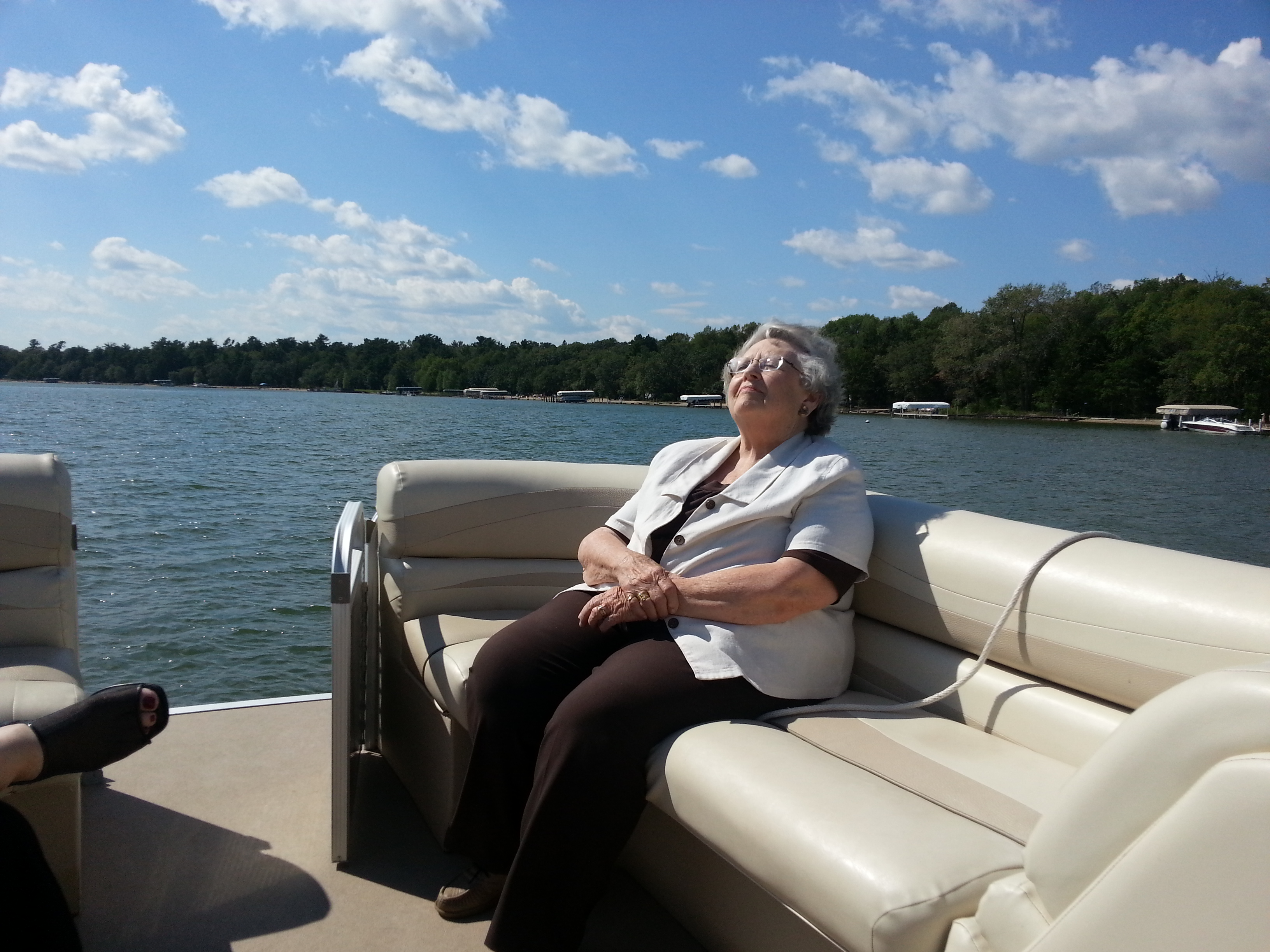 She will be missed terribly.  She was a talented, classy lady who was a true friend to everyone she knew.  A great and deep soul has passed …