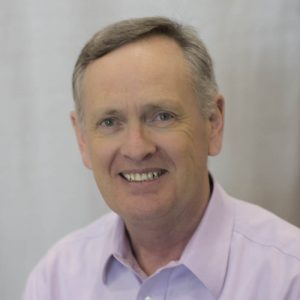 I have lived in Minnesota, upstate New York, Colorado, Taiwan, Montana, Seattle, Houston, and northern Virginia. I spent most of my career as an intelligence analyst in the federal government and, as a result, have developed strong research and analysis skills which translate well to genealogy. I coached Little League for 19 years and speak middling Mandarin Chinese.

Both of my parents were passionately interested in genealogy – and both drafted family histories. I inherited that interest, obviously, and have been actively expanding our family tree since 2010, which now has over 700 direct ancestors. My colonial roots are extensive, particularly in Connecticut, New Jersey, and New York. My immigrant ancestors come from England, Wales, Ireland, Scotland, Norway, Alsace, and Germany.

I have been actively involved in genealogical research for 11 years, and less actively for decades. My ancestry was something that interested me even as a child. In addition to working on my own genealogy, I very much enjoy helping others find their roots.

I am a published author in the field of genealogy and make presentations. I abide by the code of ethics established by the Association of Professional Genealogists and the genealogy research standards set by the National Genealogical Society.