I recently had a family heirloom appraised.  It’s an oil portrait of 2GG Virginia Smith (1827-1906) as a girl, painted by her older brother Hamilton Lanphere Smith (1819-1903).  We had it hanging in our dining room, but moved it recently to our family room where it is more prominently displayed.  Dinner party guests are always complimentary and curious to know who it is.  Here’s the full view: 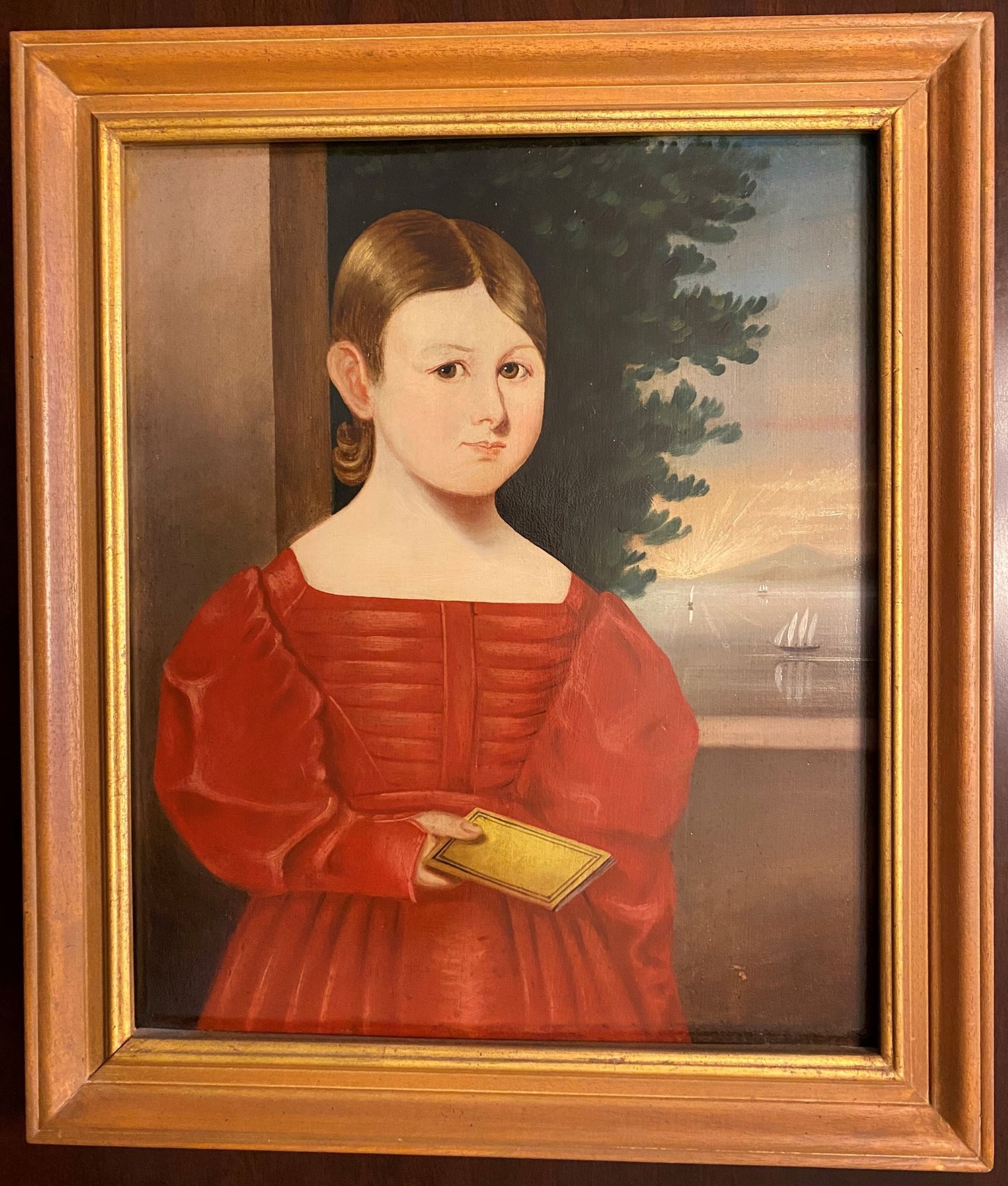 Hamilton L. Smith was a famous 19th century scientist.  He graduated from Yale in 1839, where he built the largest telescope then in use in the United States.  He also published one of the first science textbooks in America and created a method for describing microscopic algae.  However, he is probably best remembered for inventing and patenting the tintype photographic process.  He taught first at Kenyon College in Gambier, Ohio, and then Hobart College in Ithaca, New York.  His nephew Howard Jones (1853-1945), my great-grandfather, attended Hobart while Prof. Smith taught there. 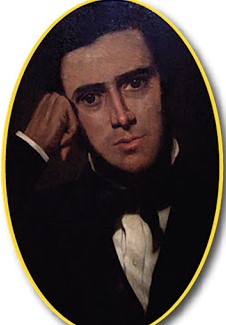 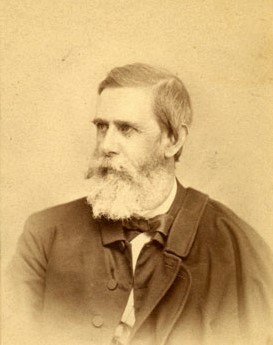 The provenance as I understand it is as follows:  The painting was handed down to Virginia’s granddaughter Virginia Hanford Jones (1901-1978), either directly or through her father Howard Jones.  Big Ginny, as we called her, handed it down in turn to her daughter, Virginia Smith Kitzmiller (1928-1996), aka Little Ginny.  My father, Nelson Jonnes, inherited it upon her death in Stillwater, Minnesota in 1996, and then it came to me.

We’re not sure of the dating, although based on her appearance, Virginia looks to be somewhere between 6 to 12 years old.  Assuming it was painted using a live subject, that would date it to 1833 – 1839.  Older brother Hamilton’s age in that time range was 14 to 20 years old.  Pretty remarkable that he painted something like this as a teenager!

On the back, a piece of parchment sealed in plastic reads:

Portrait in oil on board of Virginia Smith Jones done by Hamilton L. Smith

The handwriting and parchment paper both look old.  I’m not sure who wrote it, probably Virginia’s husband, Dr. Nelson E. Jones (1821-1901) or son Howard Jones (1853-1945).  It doesn’t look like Virginia’s handwriting.[1]According to Joy Kiser, author of America’s Other Audubon (2012).  Regardless, it had to have been written after Virginia married Dr. Jones in 1846 since it includes her married name.  Someone, probably either Big Ginny or Little Ginny, had it framed like this with the message attached. 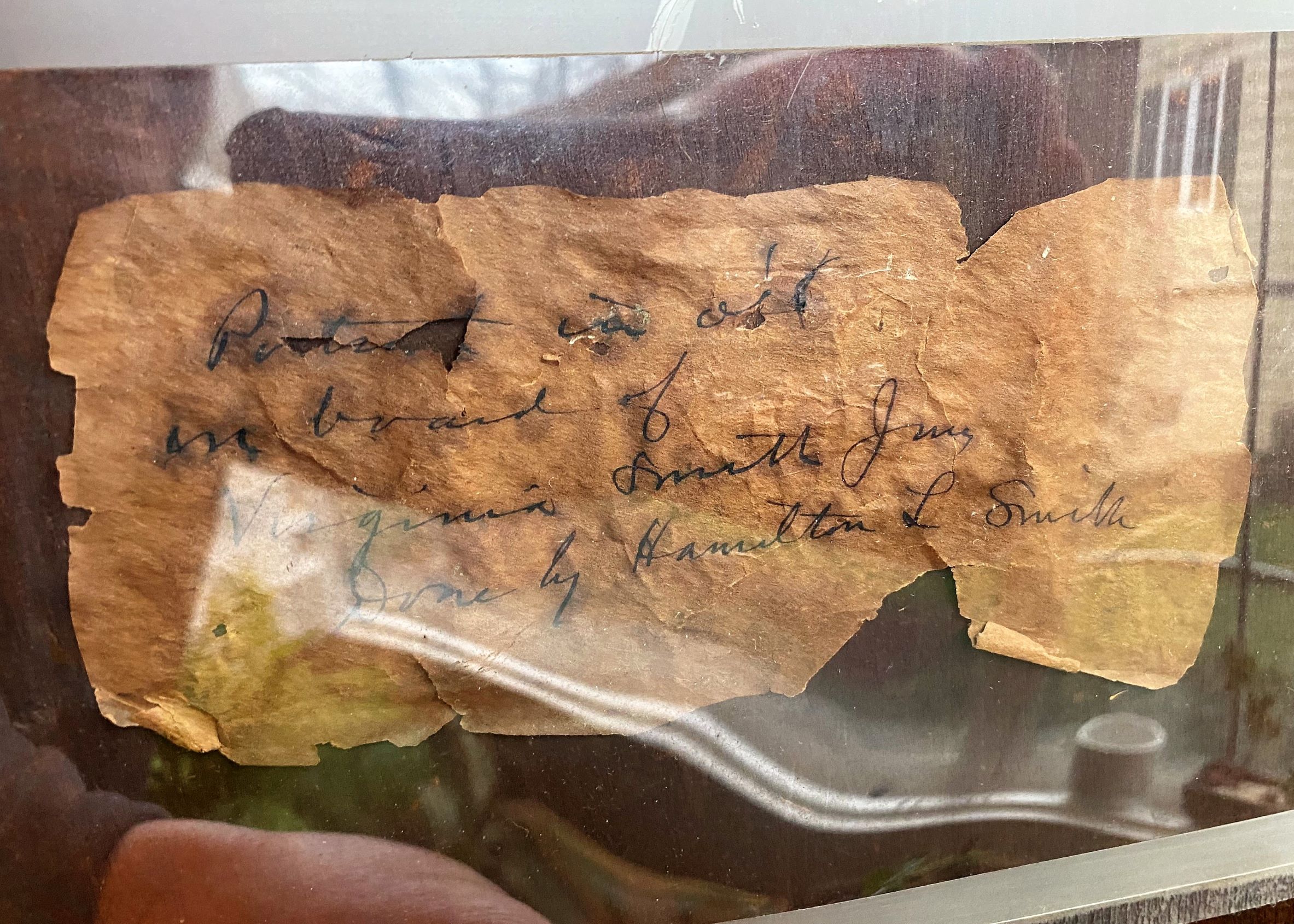 Message on back of oil portrait of Virginia Smith as a young girl, circa 1837 (Author’s collection)

Here’s a fuller view of the back: 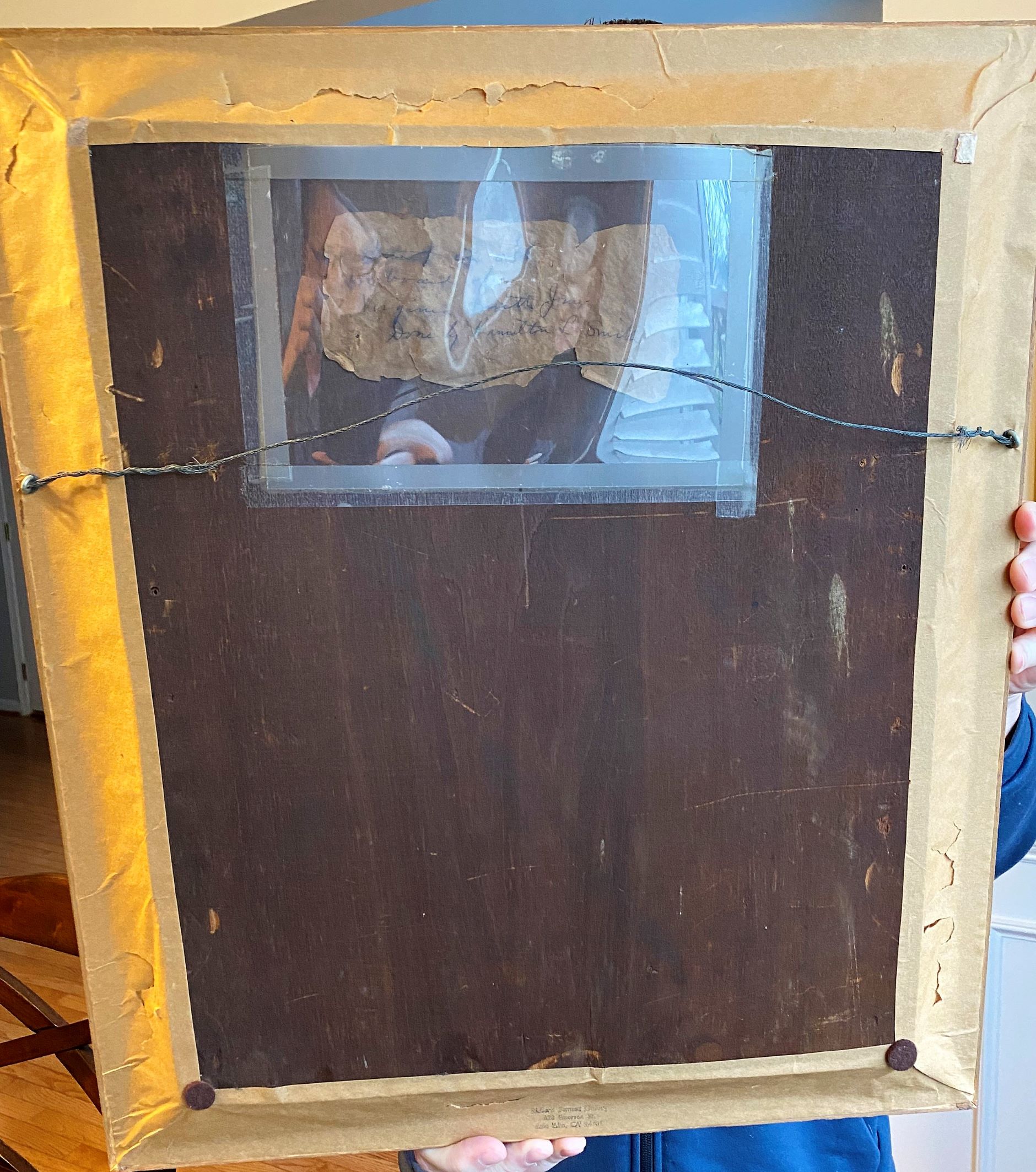 Back of oil portrait of Virginia Smith c. 1837 (Author’s collection)

The subject work is a portrait painting of Virginia Smith, the artist’s younger sister, aged approximately six years old, rendered in a naïve early 19th century style. As Hamilton Lanphere Smith was not known to have produced many artworks and consequently was not found to have a history of sales at auction (apart from a recent sale of a group of early photographs), the painting has been valued in relation to past auction sale prices of comparable contemporaneous examples. The artist’s historical significance has been taken into consideration.

Clearly, the fame of the artist affected the valuation.  The set of early photographs referred to were 155 photographs taken by Hamilton L. Smith during his lifetime, including daguerreotypes, ambrotypes, and tintypes.  These were auctioned off on 17 November 2017 for $15,600.  The lot was expected to sell for $10,000 to $15,000.[2]See cowanauctions.com.  My interest in appraising the painting was prompted by noticing this online.

We will never sell it, of course, but in addition to being curious about the estimated value, I always wondered if Hamilton had produced other paintings.  Apparently not – at least not that anyone knows about today.

The Thoughts of Our Ancestors