On the occasion of Dad’s 80th birthday bash in 2006, I created a certificate in PowerPoint detailing many of his life accomplishments.  I had the idea because I was always struck by my father’s intellectual curiosity and his efforts to do well at so many different things.  He was a unique individual and something of a Renaissance man.

Dad’s one comment to me was that he was impressed I had figured out which technical areas of expertise he was most familiar with during his career at 3M (glass bead technologist, etc.). 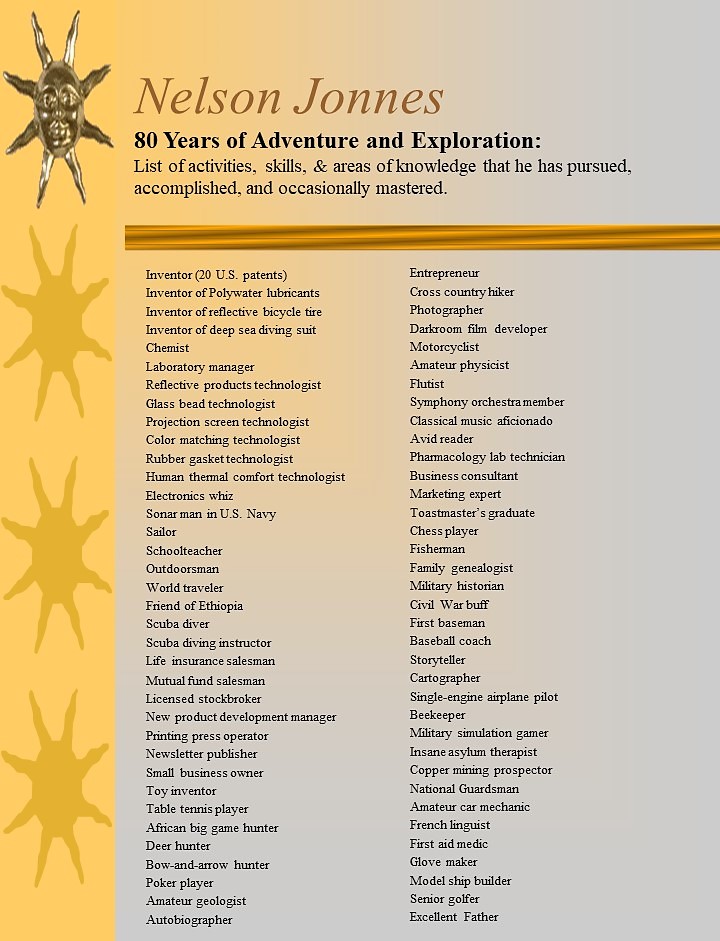 Nelson Jonnes List of Accomplishments (Created by author in Powerpoint, 2006)

Here’s something funny though.  What I remember most about presenting the framed certificate to Dad was the argument he and his brother Doc got into right away about the reference to “first baseman!”  Doc scoffed at it and Dad argued that it was when he was on the Navy baseball team at Key West, Florida.  Doc still seemed skeptical.  Boys will be boys, or maybe I should say, brothers will be brothers!

Here’s Dad at that party, a pig roast attended by nearly 100 friends and family.  Hard to tell if he’s talking about the pig or talking to it! 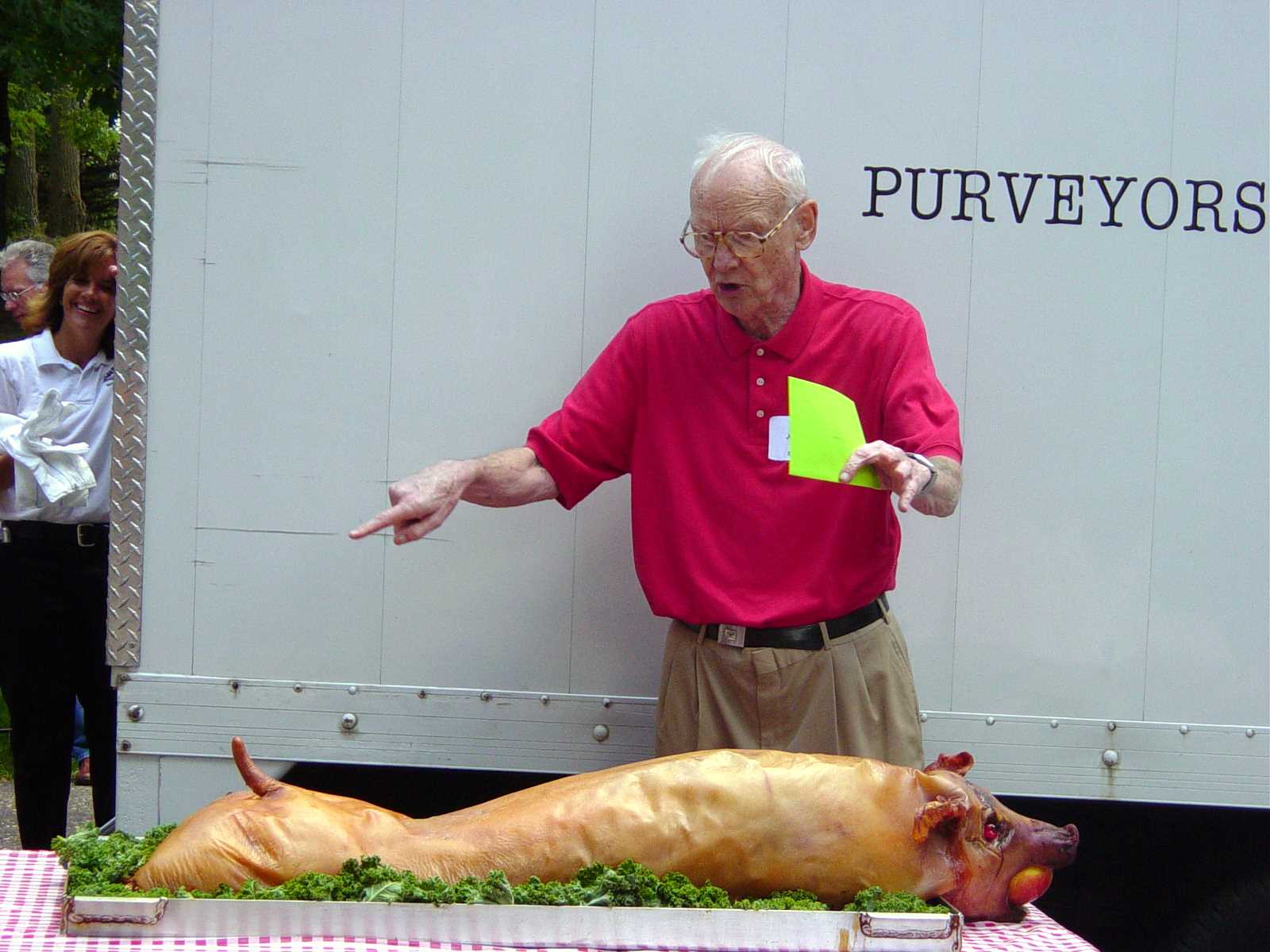 Dad was not always the easiest person to photograph because he was sometimes self-conscious about posing, but below are several of his best through the years. 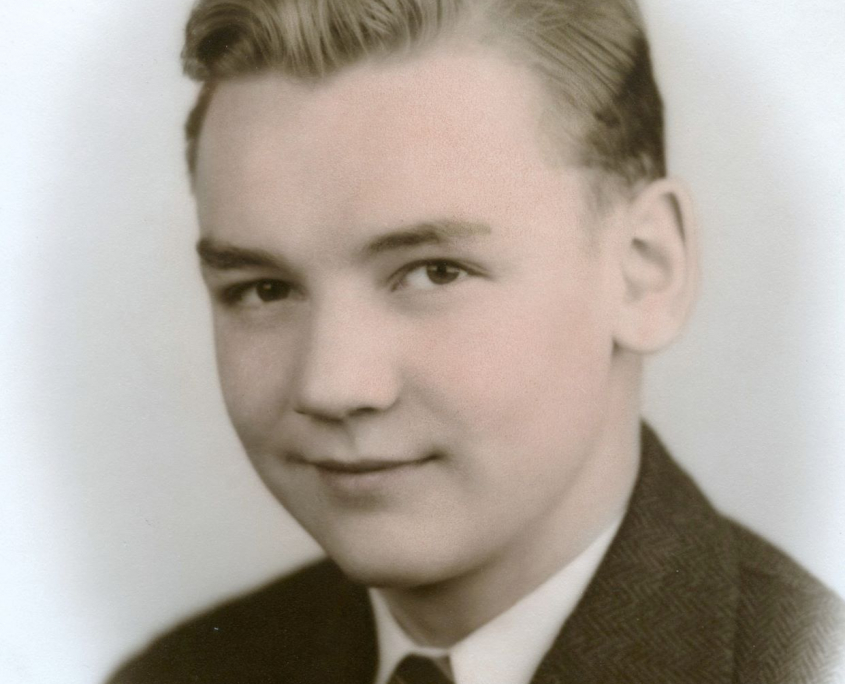 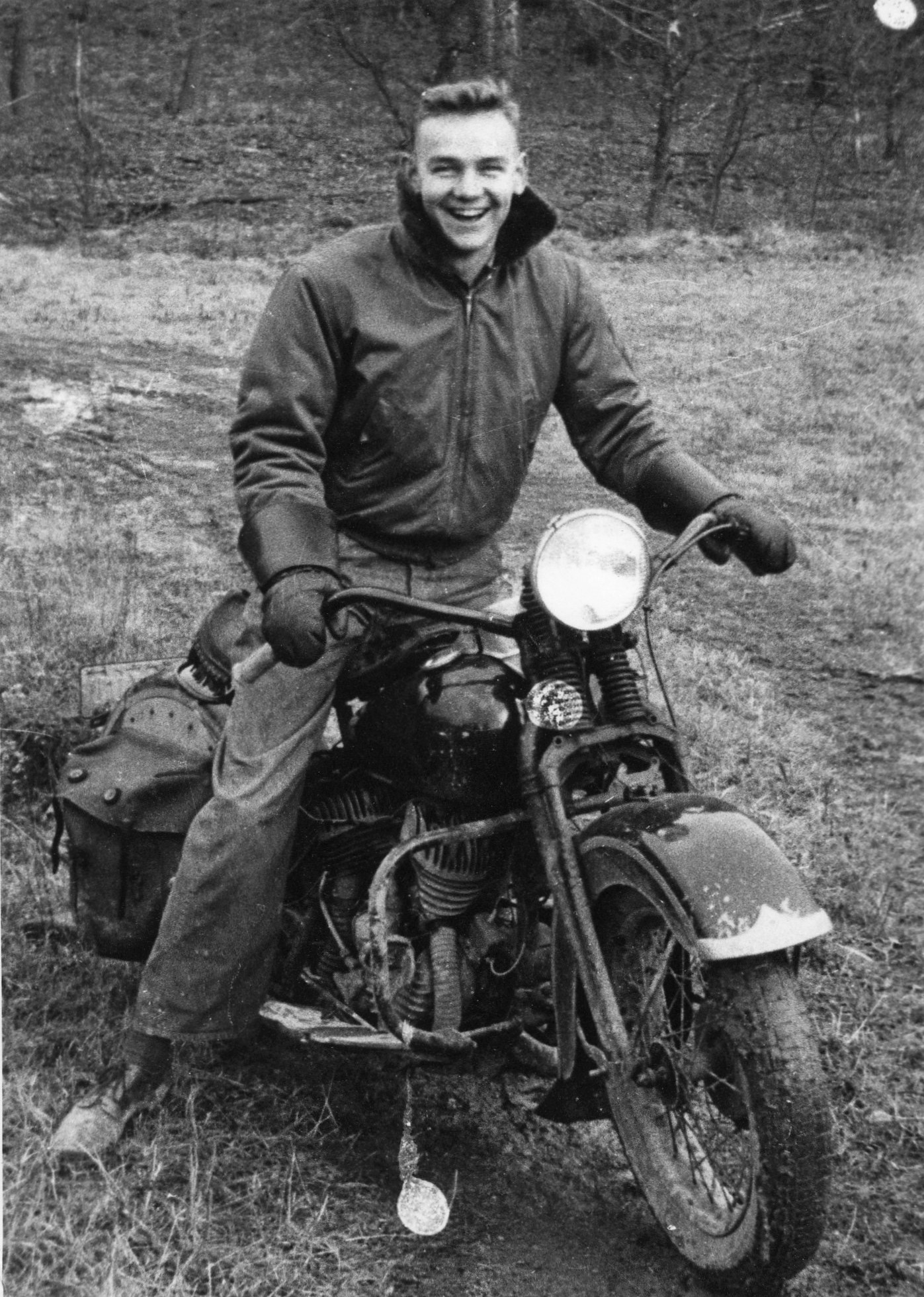 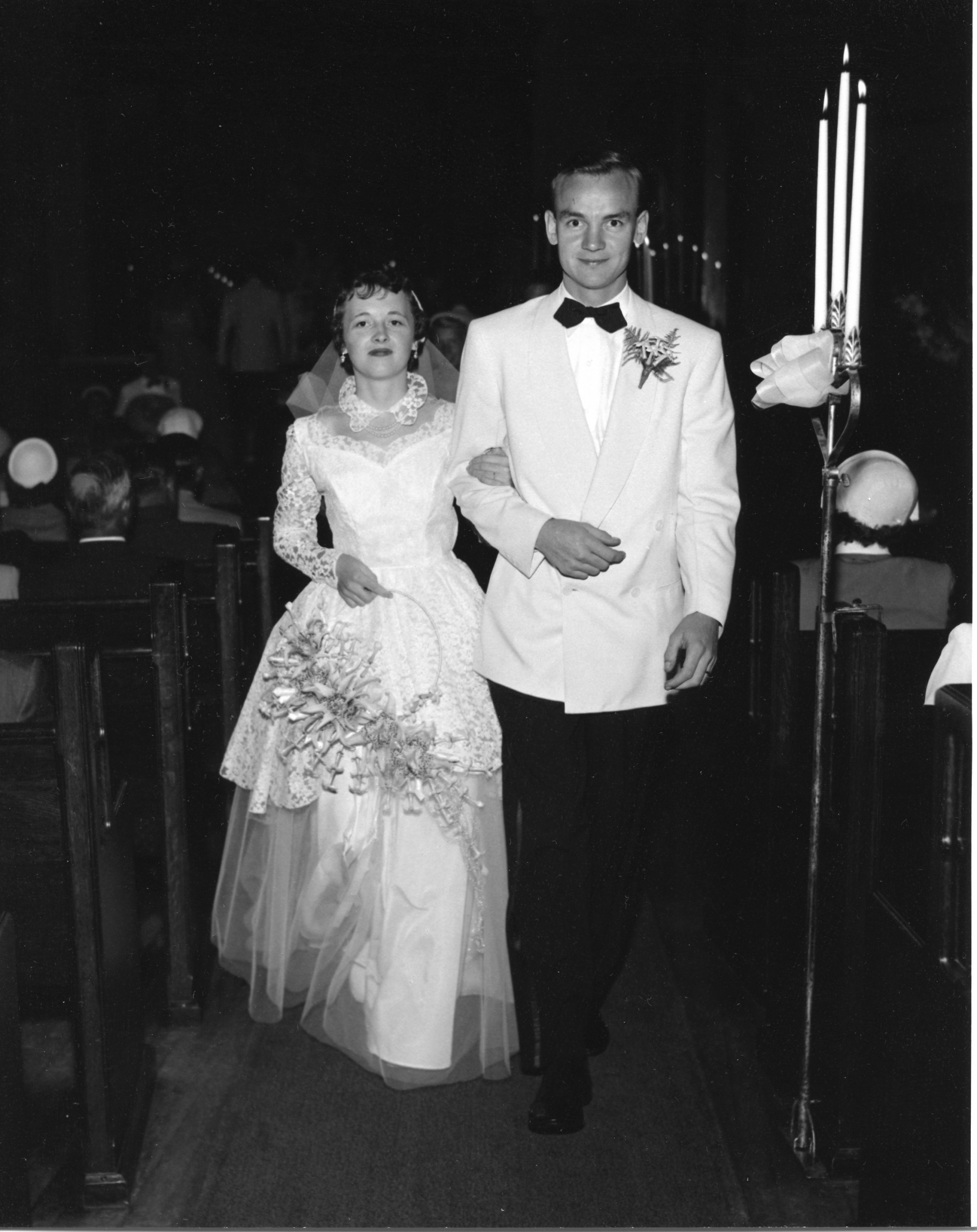 Summer 1963 – East Aurora, New York (age 36).  This might have been taken after buying the Volkswagen. 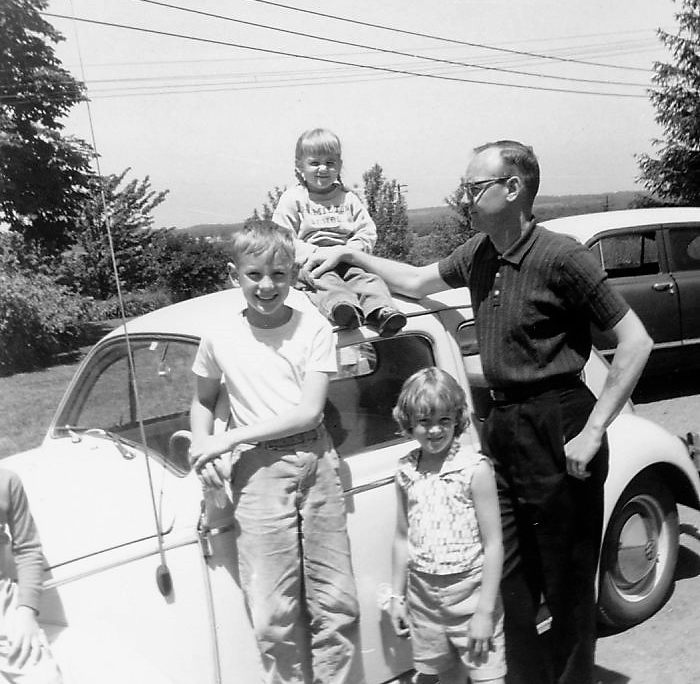 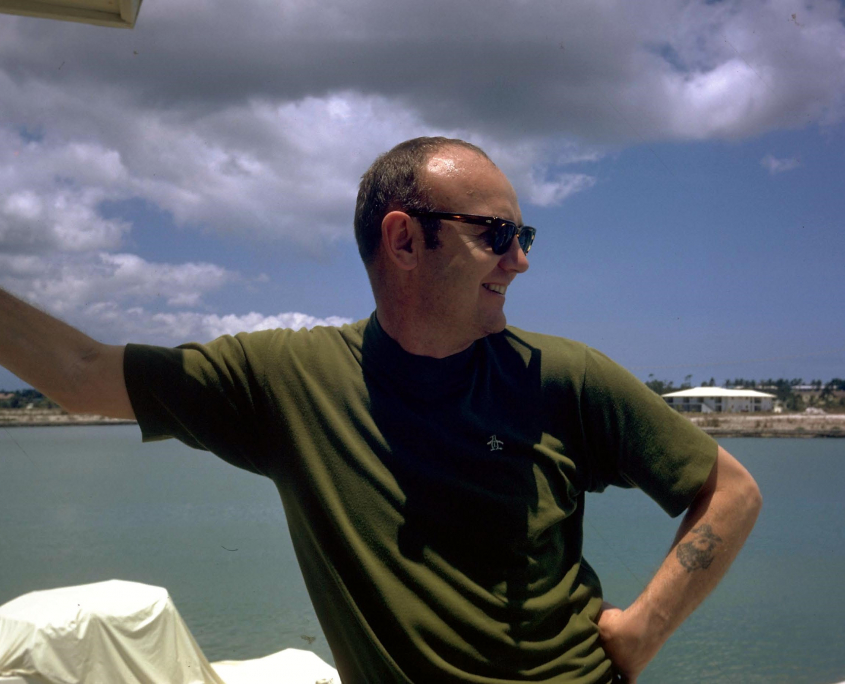 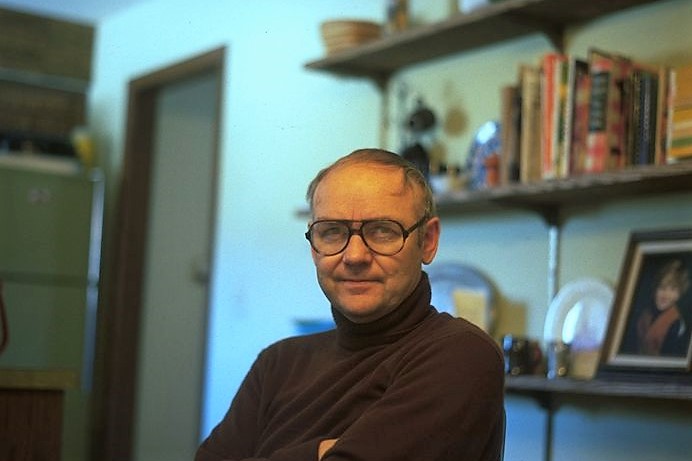 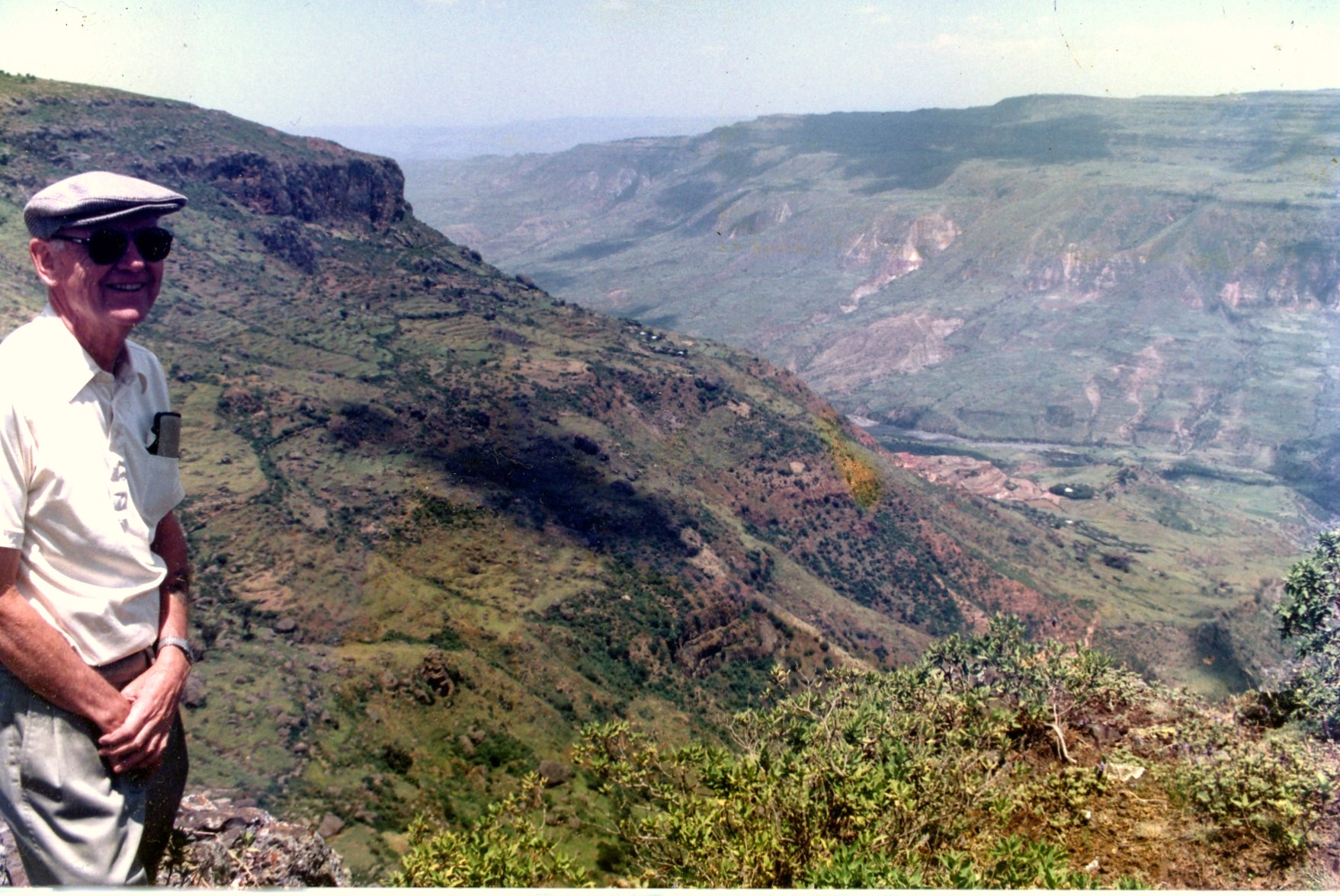 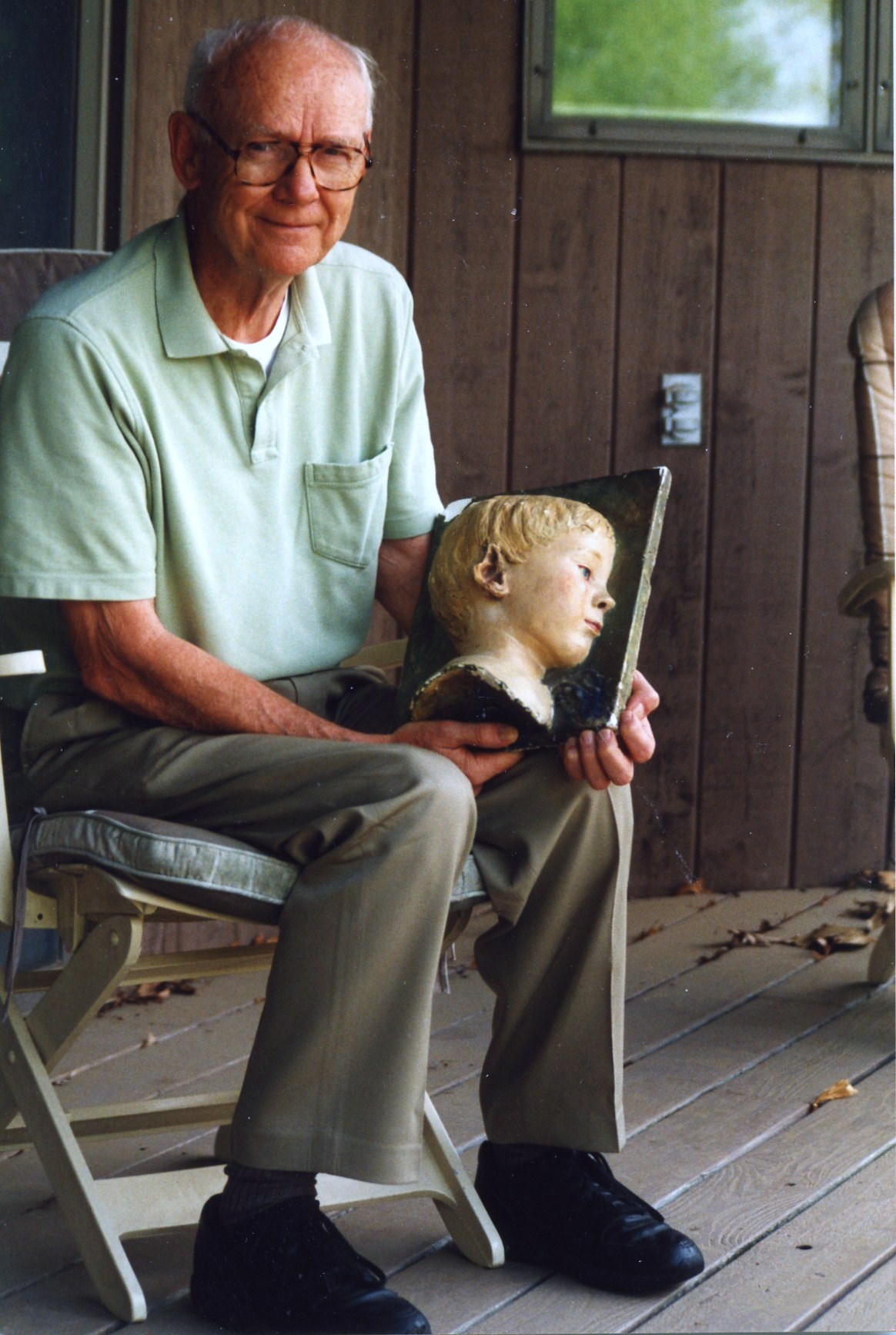 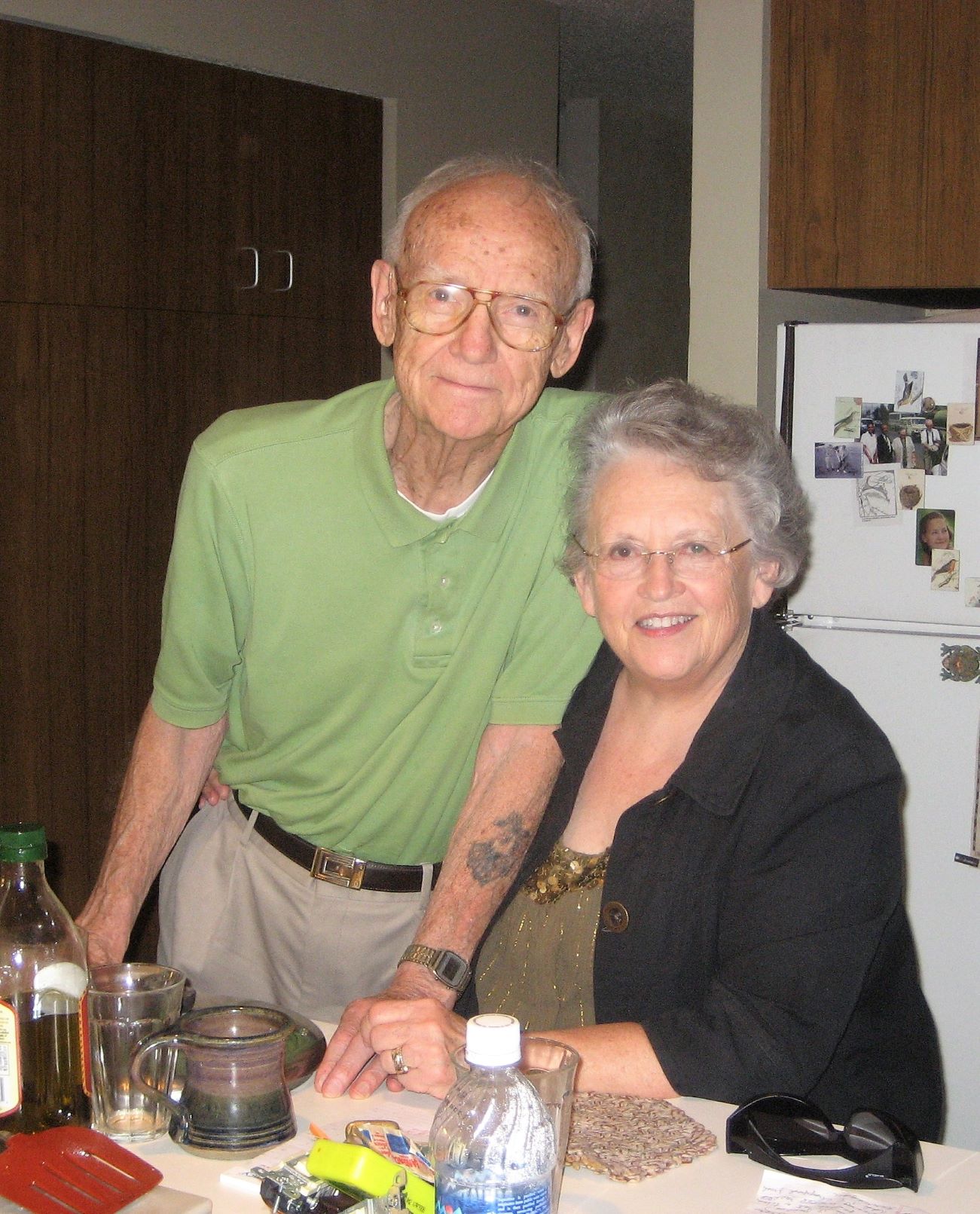 The Lost Township of Northampton