In 2016, I wrote three articles that were published in consecutive editions of the Minnesota Genealogist.  All three articles were about my ancestor Fred A. King (1857-1920):

The articles were based on a 69-page personal research report.  Fred loomed large in family history because of Grandma Helen Bonn’s strong memory.  The most vivid story was Fred’s conversion of a houseboat built on Cass Lake by the James J. Hill family into a lake cabin on Star Island.  The houseboat is shown in the featured image above.4)“Houseboat: Possibly in North Oaks or on Lake Minnetonka, 1895,” Collections Online: Photo Reprint, ID Number: Louis W. Hill 228 (Locator Number SV), Courtesy of the Minnesota Historical Society, per Use Agreement #4468 with Steven N. Jonnes dated 10/22/2015.  The family’s migration in 1891 from Saginaw, Michigan to Grand Rapids, Minnesota and their arrival at the railroad terminus in the middle of the night in a wild forest was another story my Grandma told. 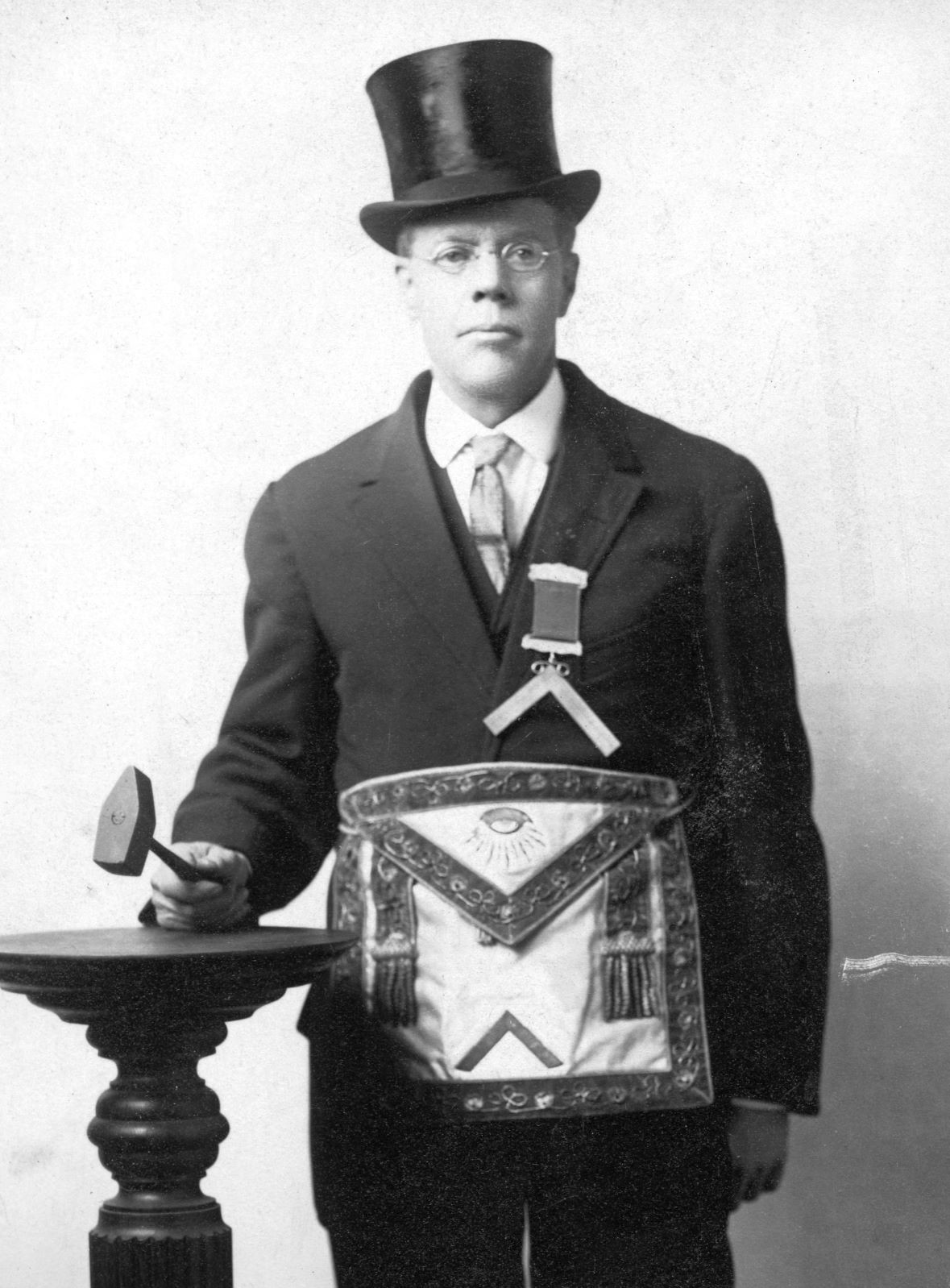 Anyway, I’ve finally gotten around to placing these articles in my blog.  Each is attached as a PDF file and spawns in a separate tab.

Searching for the Parents of Fred A. King of Saginaw, Michigan

Fred A. King, Early Entrepeneur and Politician in Northern Minnesota

Pushing the Line Back in Alsace

The Illegitimate Baby of Rosalie Rist
Scroll to top